These are three of the original Polish posters for Alien and Aliens. I believe all three were designed by legendary Polish poster designer Witold Dybowski.

If this is your introduction to the amazing world of Polish film posters, you are in for a world of delight. The Polish film industry has a history of utilizing creative artistic posters long after most of the world moved to photographs of movie stars. But even if you're already familiar with the wonders of Polish film posters, I hope I've uncovered some hidden gems in this post that can further your appreciation of the subject.

I'm not an expert on the subject, so I don't want to fill your head with misinformation or my own amateur interpretation, but here is my basic understanding of how Polish film posters became so awesome. In essence, there was a single film distribution entity in Poland from the mid 1940s until 1990. Film Polski was the state run film monopoly, and all non-Polish films were released through this entity. The lack of competition and unorthodox approach to commercialism certainly provided an environment where poster artists were able to flourish, but I like to think the high quality of Polish advertising was mostly driven by people and a culture that wanted to embrace great art. The focus was on making stunning images that could stand on their own, not just a sales tool to promote the stars of a film. You can see incredible artistry in Polish design across almost all forms of print advertising including opera, theater, film, concerts, and even normal product billboards.

The Polish School of Posters can be best described as being bold and colourful with painterly orientation and one I embraced as a graphic artist with all my heart, it was an exciting and creative time for me.

Some of my favorite Polish film posters… 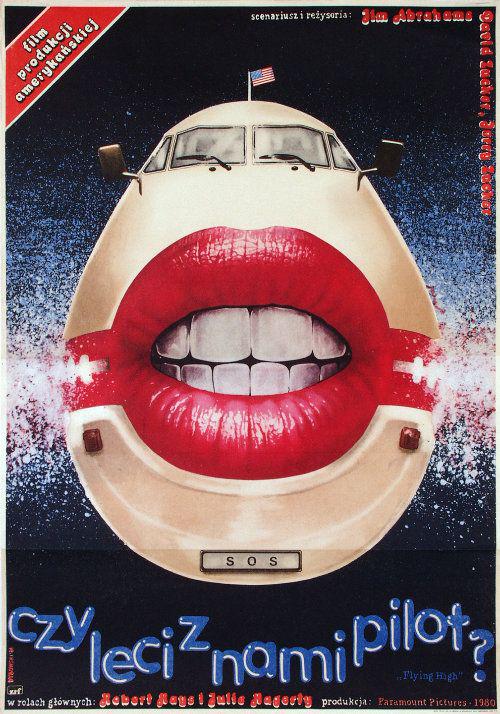 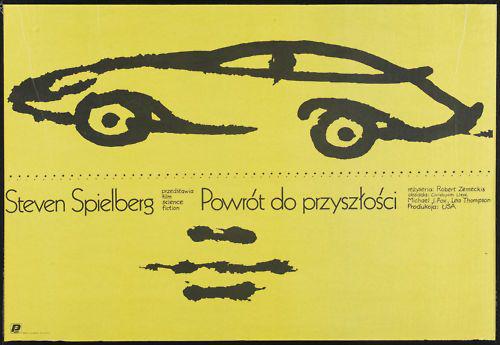 Back to the Future (1986) designed by Mieczyslaw Wasilewski 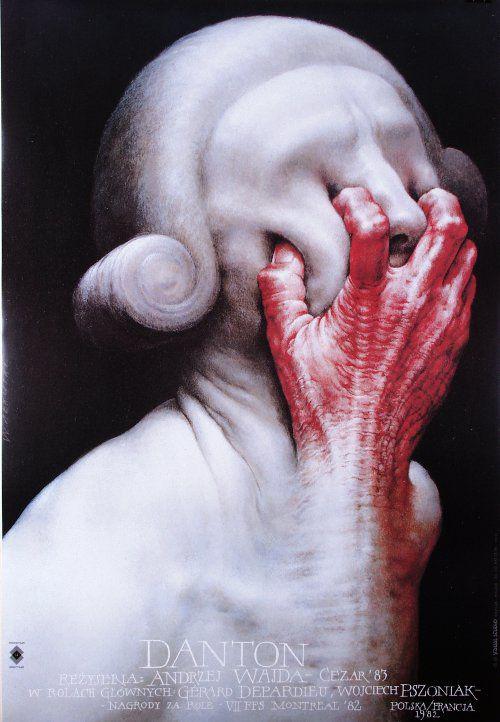 Danton (1993) by designed by Wieslaw Walkuski 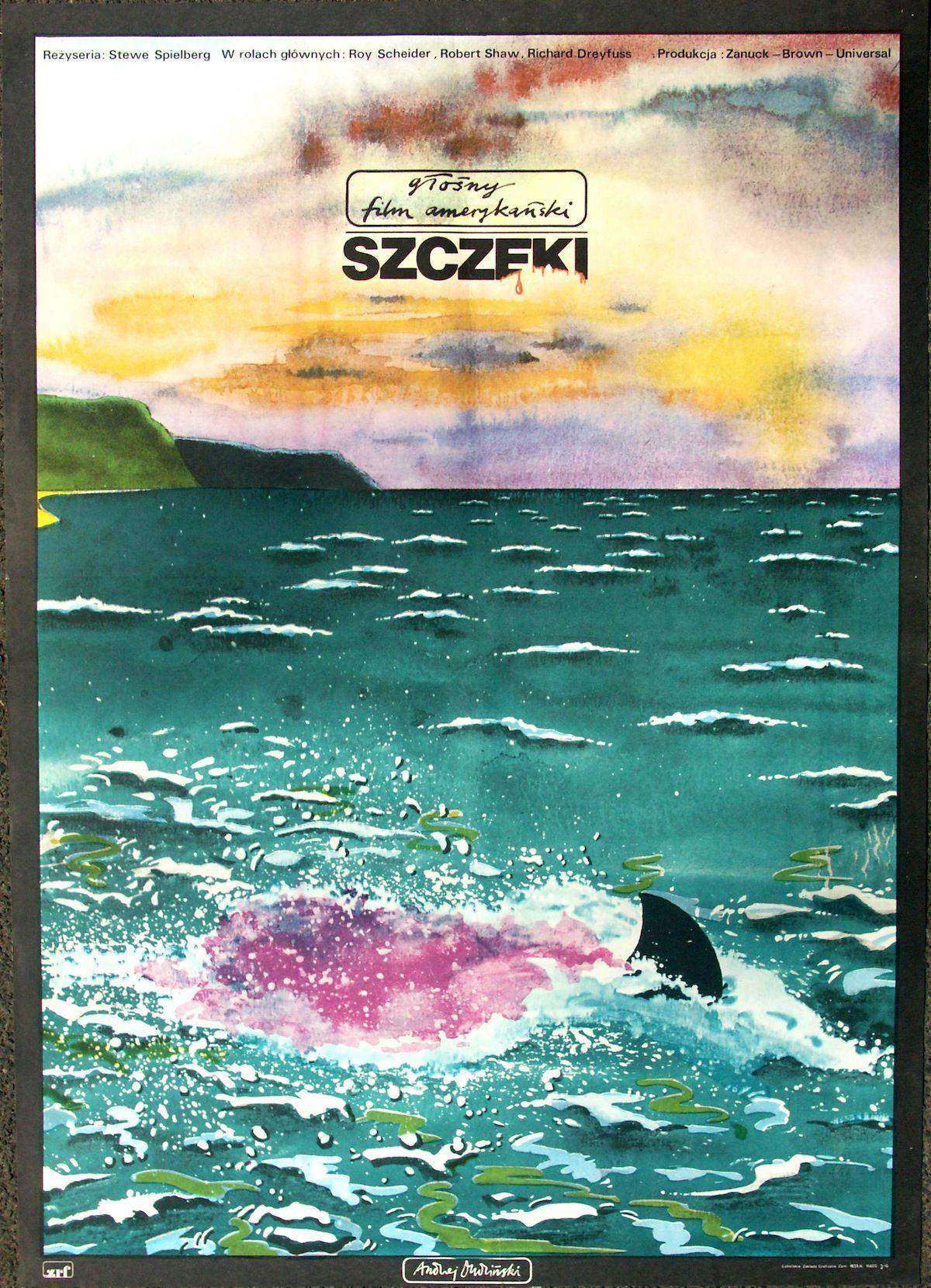 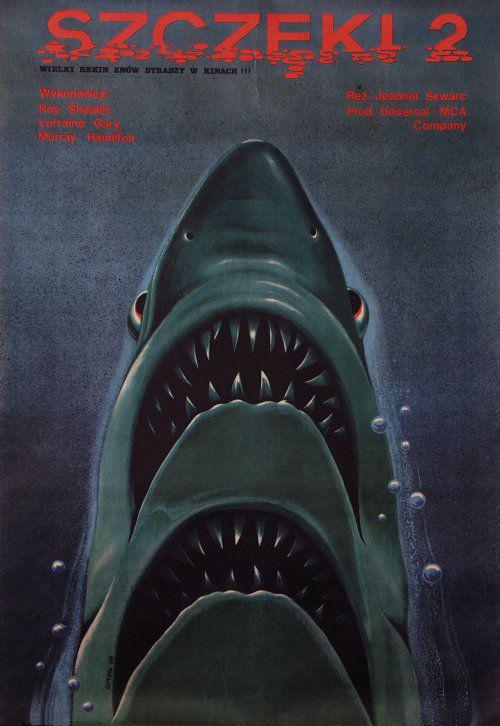 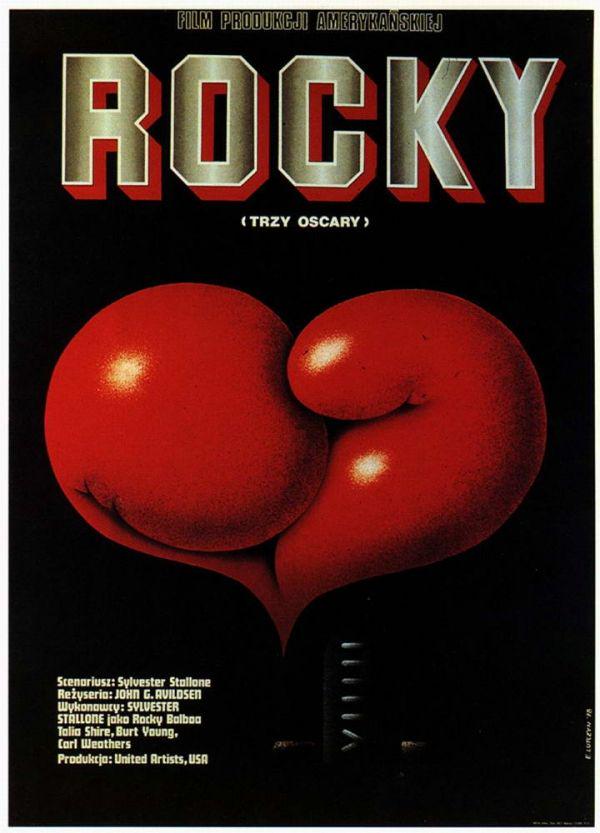 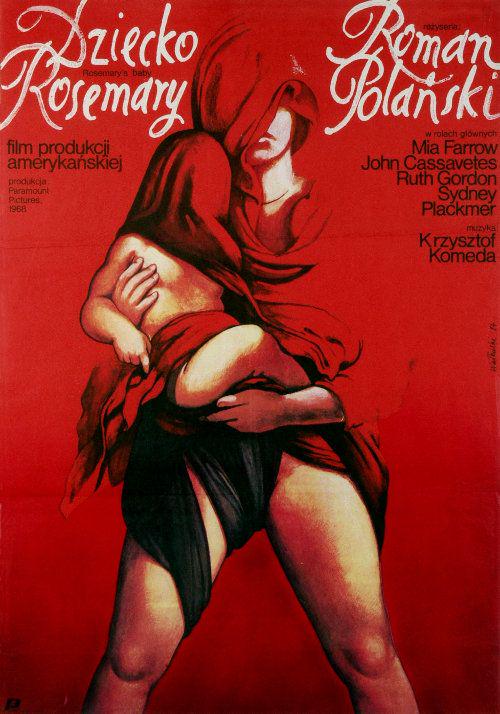 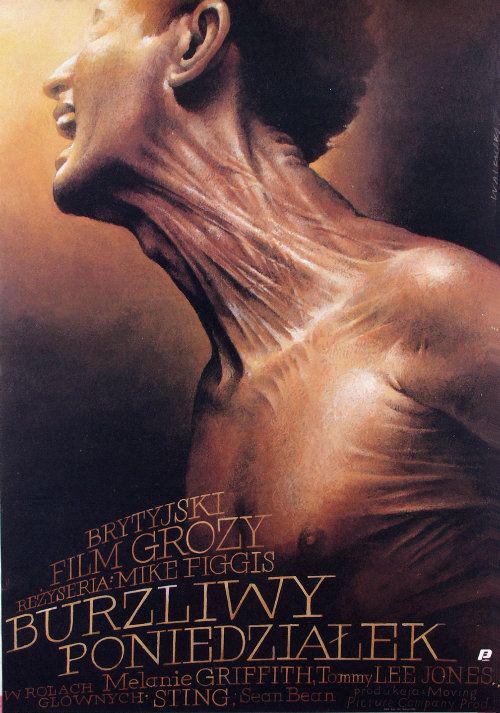 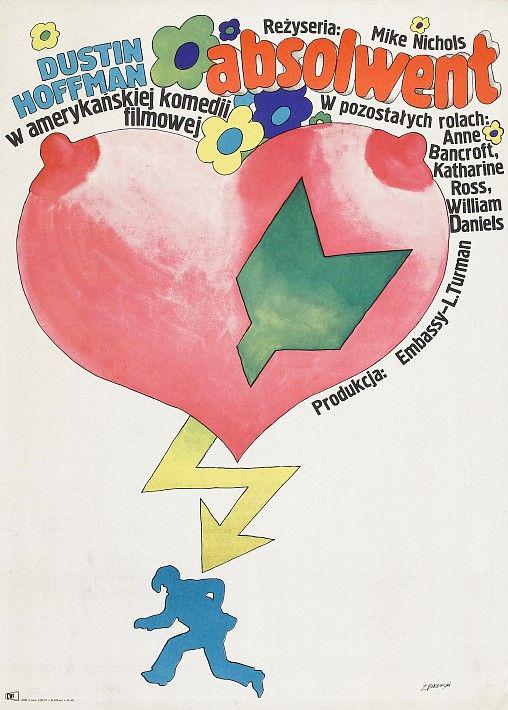 The Graduate (1973) designed by Maciej Zbikowski 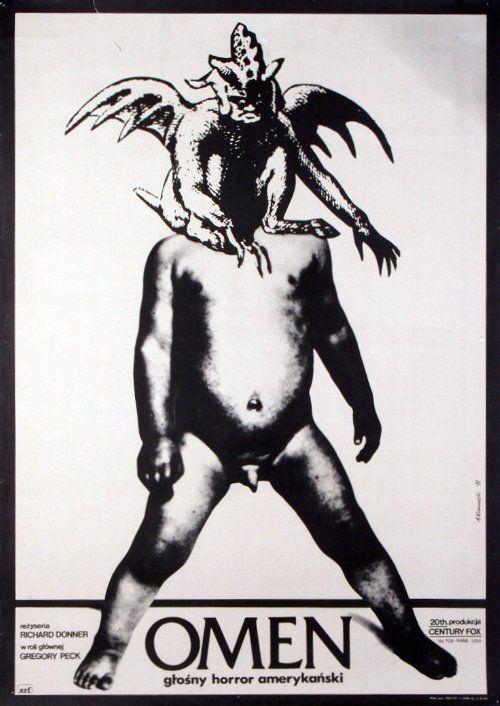 The Omen (1977) designed by Andrzej Klimowski 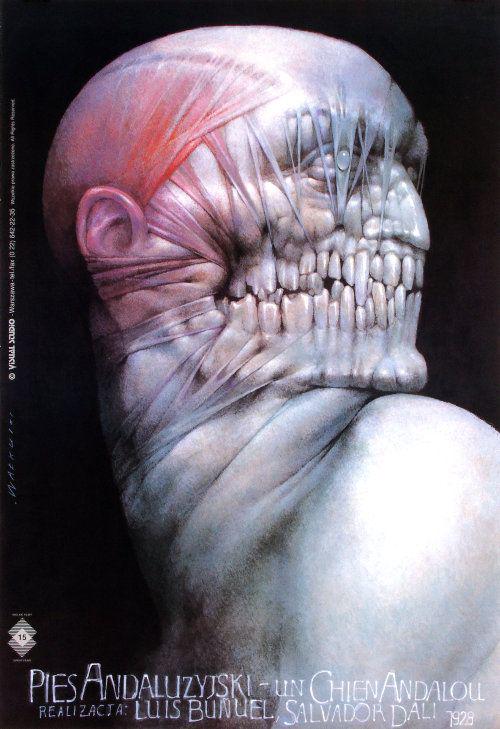 To explore more of the world of Polish film posters, I suggest the following links: