The Arc of Awesome

[This post originated on a message board I participate on. I made some minor edits before republishing here. The question was regarding character arcs in a film or screenplay, and whether they were necessary. Here is my reply, which goes somewhat against the traditional studio development opinion.]

There exists a different kind of arc in a film. It's related to a character arc, except the character doesn't change. It's the Arc of Awesome.

The Arc of Awesome occurs when the main character is so awesome that her awesomeness causes the entire world of the movie to arc. She can't arc because she started the movie amazingly awesome, so obviously there's nowhere for her to go other than to continue being awesome. The best you'll get in an Arc of Awesome is that you'll keep peeling back layers of awesomeness to see even more awesomeness underneath.

This extends beyond action films like 300. You can see it in a movie like Ferris Bueller's Day Off. That's a movie with an Arc of Awesome. Ferris is so awesome that he helps everyone else arc as characters. But how can Ferris arc? He's awesome at the beginning and he's awesome at the end.

I think the traditional James Bond film is another version of this.

I think the reason why studios love making “origin” superhero movies is that it's a way to insert a normal character arc onto a character that really should just have an Arc of Awesome. Batman doesn't need an arc, he's too awesome. He makes Gotham arc. He makes the villains arc. The only real arc you can find for Batman is the arc that starts with him as rich boring Bruce Wayne and ends with him as rich awesome Batman. Maybe you can give him a subtle re-evaluation on the ethics of crime-fighting or some slight adjustment of his position on women, but really these are just ways to point out that he's awesome.

For example, Bourne Identity is a movie about unpeeling the layers of awesome. We get to discover an awesome character as he discovers himself. Bourne's “arc” (which isn't really an arc) is that of self-discovery. He literally finds out over the course of the movie that he is insanely awesome. It's a brilliant way to approach an Origin of Awesomeness story line without having to deal with that pesky “he's not awesome yet” part of the story.

In general, you have three options when you make a movie with an awesome main character. 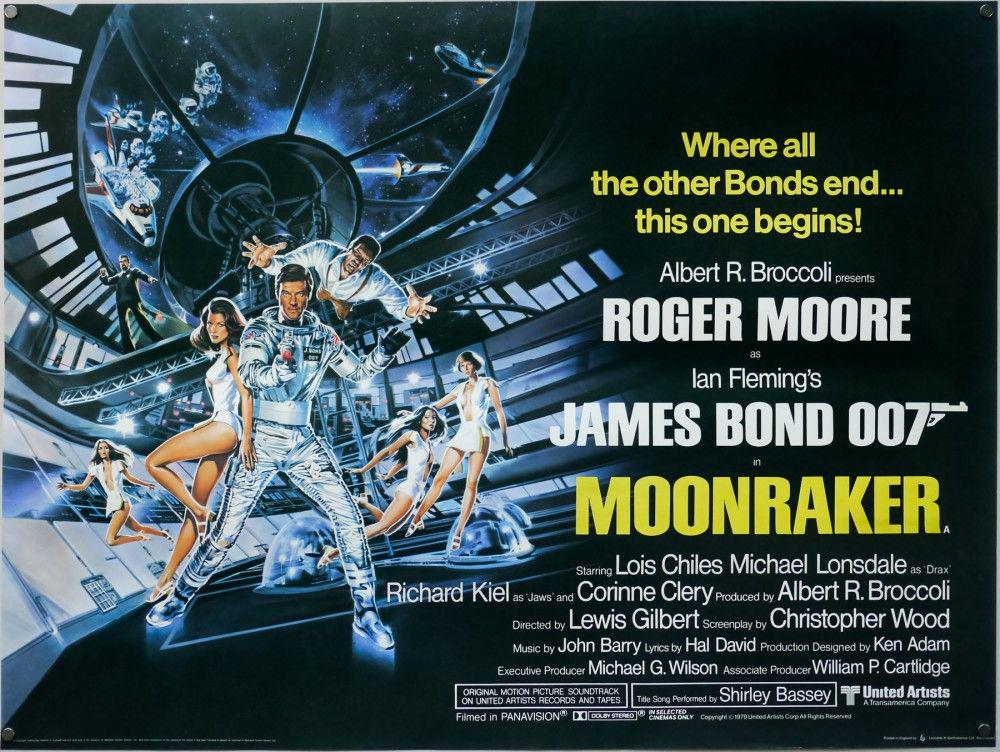