To Be Or Not To Be

I had the pleasure of watching To Be Or Not To Be at Edgar Wright's recent film series at the New Beverly.

This film was a revelation for me. It's the first Ernst Lubitsch film I've ever seen, and I was blown away by his nimble ability with tone and pace. It's a delight to discover how well “the Lubitsch touch” works decades after his films were made.

Part of the joy of the experience was being able to watch a timeless comedy with a real audience. If you live near a revival theater like the New Beverly Cinema, I highly recommend that you take advantage of their offerings. Yes, we live in an age where it's possible to see almost any classic film in the comfort of our own homes, but it's a pale shadow of the experience of watching a great film on a big screen with an appreciative audience.

I say this from experience. When you make a film, you have a unique opportunity. You get to watch the same film hundreds of times in a variety of settings including huge theaters, office screening rooms, living rooms, edit suites, sound mixing stages, and yes, even on mobile devices. You get to see the film by yourself, with a small group, with a full theater, and if you're lucky, in a crowd of thousands. And from all these experiences, I've learned one thing:

Every single film I've made plays significantly better with a large audience.

I assume the same is true of almost every film ever made. This is especially true of visceral reaction genres such as comedy, horror, and action.

When we watch a film with an audience we react to a film taking into account the emotional response of the people around us. This is why a laugh-track on television “works.” We are built to share emotional experience, and we consciously and unconsciously react to the emotions of people around us. Funny moments play funnier because we can share them. Sad moments player sadder because we can share them. Scary moments are scarier because our fears build on those of the audience around us.

Now I understand the attraction of watching films at home, and in all honesty I watch more films on DVD or Bluray than I do in theaters. But whenever I discover a great film at home for the first time, my first thought is that I wish I had seen it with an audience. The greatest emotional experience of home-watching still falls short of a shared laugh in a dark theater full of strangers.

So now I'm going to be on a hunt to watch more Lubitsch classics, and Edgar's wonderful series has me excited to fill my own film viewing gaps. I just regret I'll have to watch them at home, and not with the contagious enthusiasm of an appreciative audience. 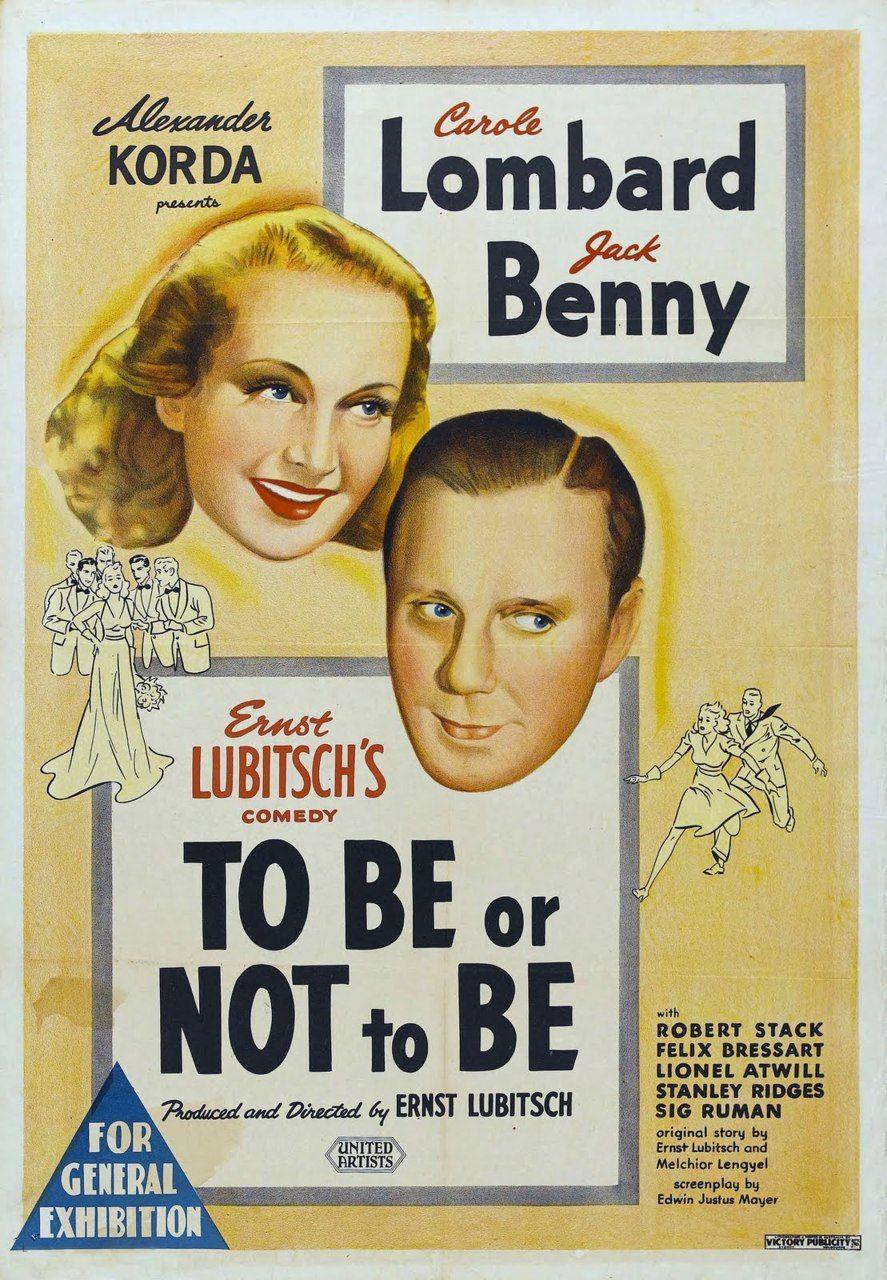 [This post was originally published on December 17, 2011 on my old blog at keithcalder.com.]